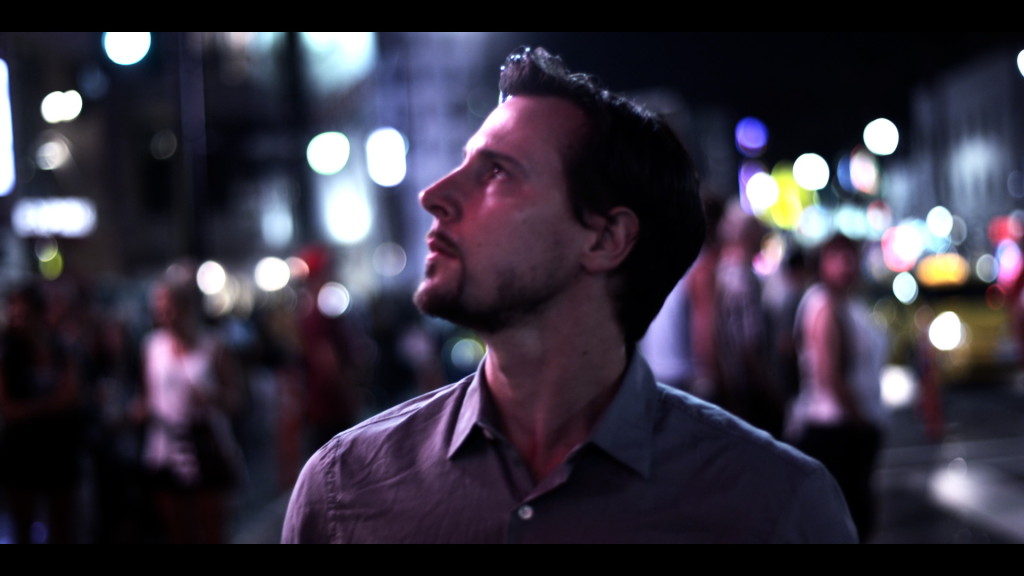 One of 47 miners from a gold mine disaster 90 years ago.

46 bodies were recovered except him.

He comes back to Earth and spends his last day. 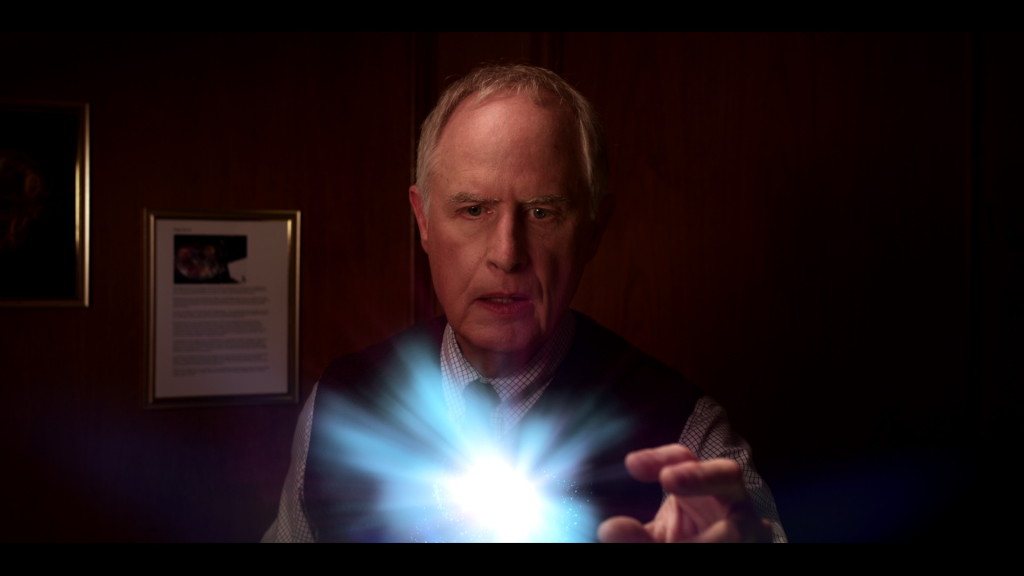 A pure scientist who made a theory to prove Higgs boson particle.

He believes the God particle will reveal secrets of the universe.

A Gaian who observes Humans on Earth for 70 years.

She loves nature but feels lonely with Humans.